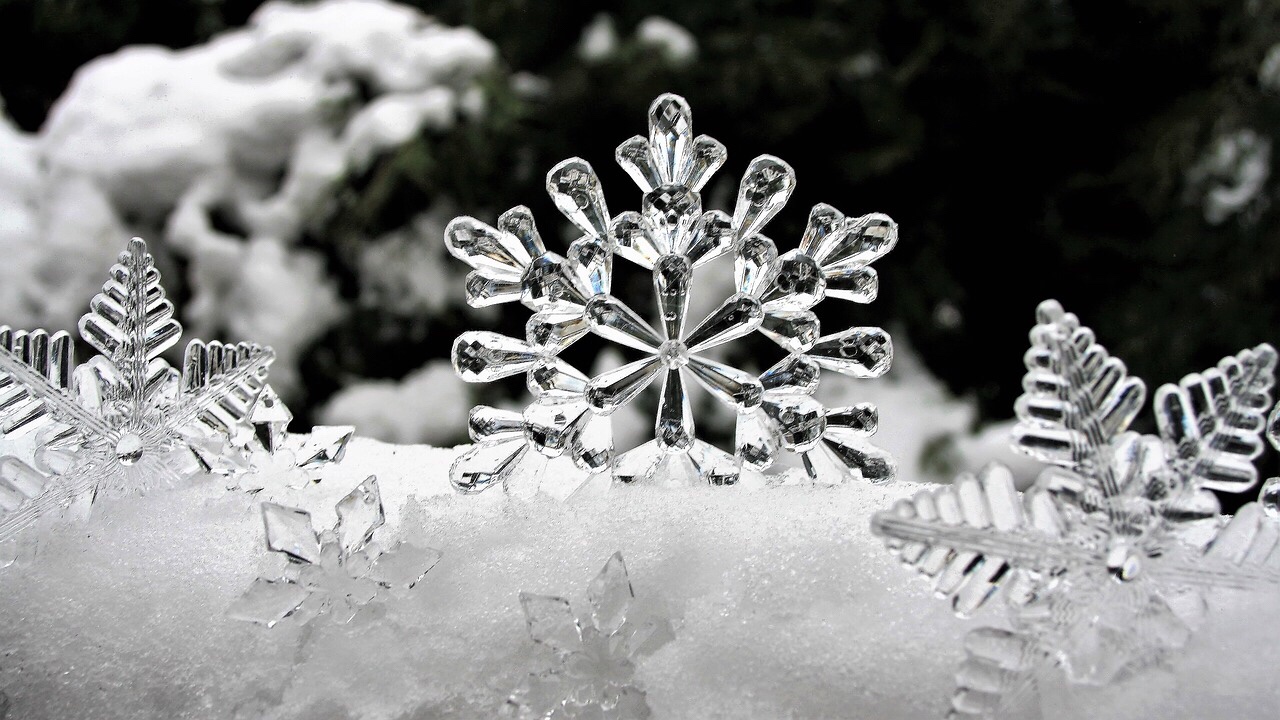 Hey all! I hope you’re all well, and not feeling the December chill/heat (delete as appropriate) too much! Apologies for the lack of travel tales this week; with Christmas coming up, things have been insanely busy. I’m looking forward to a few festive days spent with my feet up. And maybe a box of chocolates somewhere within easy reach.

So, with the end of the year in sight, I thought I’d instead tell you a little about what I have planned for 2018. And it’s some good stuff, mes amis.

2017 has been a year in which I’ve survived a few things that I previously had a fair bit of anxiety over. I got far too close to a horrific terrorist incident, had an operation in hospital, did many journeys through the UK and got on flights, and started this blog – yup, even the concept of putting my thoughts into public view was previously a bit terrifying. But I’ve come through all of them, and (this sounds terribly cliche and I apologise in advance, but it’s true) I’ve come out stronger from them. I’m calmer and more rational about my chances of ever being caught up in an attack. Operations and anaesthetic hold far less fear. I’m actually pretty cool with flights at the moment (largely due to an online course – more on this at a later date). And this blog has been the thing which has really spurred me on to push myself, and even occasionally take my own advice.

So what’s going to be happening in 2018? First, I’m definitely off to Italy again. I’m still not done with the Naples area, which has a cemented hold on my heart. But I’m not content with that – I’m also going to be adding as many new countries to my travel list as possible. The boyfriend and I have a list (intending to start with Salzburg in Austria), and I’m also happy to go solo – even to places I haven’t been before, which was previously a no-no for me. So you’re going to be seeing a lot of tales from destinations!

See also  How To Use The London Underground: The Ultimate Guide For Worry-Free Travel

I’ll also be working on anxiety in general. I’ve never seen my beloved Leicester City Football Club at their home stadium, because the thought of that many people in one place scared me. I’ve been looking at booking tickets for a match, and should be completing that in the next few days. No more fear! If I can crack that, I can do big cities, mingle with people, and put far less limitations on myself.

Basically it has the potential to be very awesome, and I hope you enjoy the trip alongside me! Or at least have a good laugh when I screw up. 😉

Have a great Christmas to those who celebrate it, and a wonderful end to the year to you all – see you soon, world!

Flying Tips: How To CHOOSE To Have A Great Flight!

Travel Anxiety Tips: What I Learnt From My Trip to Naples, Sorrento and the Amalfi Coast

Pre-Travel Anxiety – How To Make An Anti-Anxiety Kit

One Day in Naples - The City of the Sun

Wellness and Travel - Is Arundel the Most Relaxing and Mindful Destination in Europe?