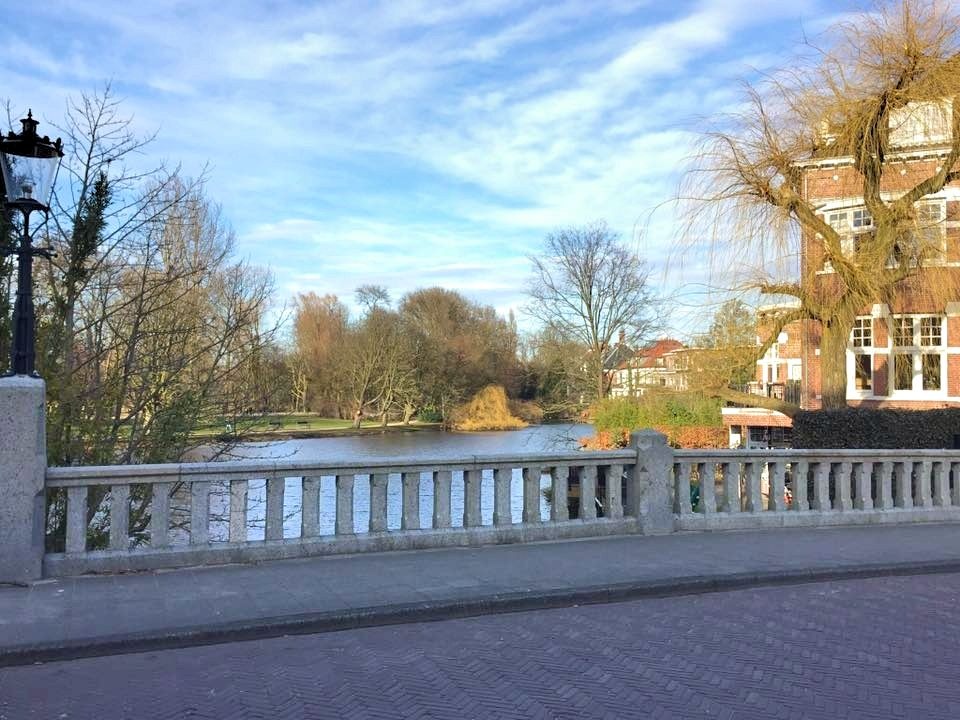 Amsterdam – 5 Tips To Know Before You Visit

Making The Most of Amsterdam

Amsterdam is one of the most popular cities in the world for a visit, whether it be a quick weekend break or a more in-depth look around The Netherlands, but do you know what to expect when you get there? What’s the best tips for a good time, and how can you make the most of your money? Read on, as I’ll be giving you tips from the five lessons I learnt during my tip, getting you ready for a great time in the beautiful Dutch capital!

Although this is generally a good tip for anywhere you may visit, it’s especially true for Amsterdam. All those scenic canals don’t help to make Amsterdam easily navigable by car; taxis therefore become an inefficient way of getting around the city. And if a taxi’s route isn’t efficient, then yep, you’re getting hit with a higher fare too. For example, a taxi from Schiphol Airport to my hotel (on the outskirts of the city centre) would’ve cost me €35.

Instead, take Amsterdam’s excellent public transport system. A train from Schiphol to Zuid station cost me €7 – quite a saving. Add to that the trams and the metro, plus the fact that Amsterdam is incredibly walkable with most of its main sights in a small area, and there’s no real reason to use cars.

2. Food And Drink In The Red Light District Is Pricey

If you’re planning on partying in the famous Red Light District, then there’s not much avoiding this, but if you’re simply looking for a bite to eat and drink, you might want to look elsewhere. On my trip, I happened to be around the area a couple of times when hunger or thirst struck, and the prices were quite considerably bigger than other parts of the city, with beer in particular being quite expensive. You’re in the main tourist area, and you can expect to pay tourist prices accordingly.

Instead, head out to one of the neighbouring areas – the Jordaan, or Jodenbuurt. If you’re after a good meal, De Pijp offers great choices at far more reasonable rates.

3. Book Tickets For The Anne Frank House In Advance

I almost got caught out by this myself, even though it was the site that I  most wanted to see.

Until further notice, the Anne Frank House Museum is only selling tickets via its online site, meaning that if you just turn up on the day, you’re very likely to go away disappointed. The tickets go on sale two months in advance, with only a certain amount released for each timeslot, as the building is quite small, and having hordes of people in there at once would ruin the experience. So you’ve got to get in fast if you want to secure the date and time that works for you.

Only just found out about the online ticketing, and tickets for your day have already sold out? Fear not: you might have a solution. If you look at the Tickets page of the Anne Frank House website, you’ll notice that there’s something called the Introductory Program listed. It costs five euros extra, but tickets go on sale two weeks before your chosen date, meaning that if the main tickets have already sold out, you might still be in with a chance of getting these. For your small extra fee, you receive an excellent 30-minute talk explaining the history of the Frank family, and putting it into the context of the age they lived in, before you continue your tour of the house as per normal.

In my view, the five euros is well worth it, even if the regular tickets are available. When you reach the museum for your slot, queue at the door marked for Groups.

4. Watch Out For Bicycles

Remember how I told you that cars aren’t a good way to get around the city? Did you think to yourself, “so what do the locals use instead?”

If you did, the answer will come to you extremely quickly after your arrival in Amsterdam: bicycles.

Amsterdam is brilliant for cycling around (and indeed, if you want to get in on the action, there’s many places to rent a bike), and it has plenty of dedicated cycling lanes to help cyclists get around. Unfortunately, us folks from less-green nations have an unfortunate tendency to go completely blind to the bicycle lanes (especially when they’re a perfect spot to get a photo of that awesome-looking canal), and get in the way, at the very least – and at worst, cause an accident.

So if you want to keep yourself and your Dutch hosts in one piece, watch out for the cycle lanes and the cyclists upon them, else expect to have bells rung at you.

5. Know The Difference Between A Cafe And A Coffeeshop

In other countries, the terms ‘cafe’ and ‘coffeeshop’ are fairly interchangeable – they’re both places where you can go and get a mug of mocha. However, this isn’t quite the case with Amsterdam.

In the circumstance that you’re not aware, the purchasing and smoking of marijuana is tolerated in The Netherland’s coffeeshops. And that’s the difference right there.

See also  Pompeii or Herculaneum: Which Should You Visit?

A coffeeshop is a place for buying and smoking small quantities of weed, although they often will also sell food and non-alcoholic drinks too. A cafe is the place where you can have a coffee, as well as all the varieties of food and drink that you’d expect.  So if you’re intent on avoiding the smoking of cannabis while you’re visiting the city, you don’t want to go into any establishment marked as a coffeeshop, but if you are looking to partake in the drug, you won’t find anything in a cafe.

However, if you do smoke weed, try not to do it outside of the coffeeshops too much. Although it’s tolerated, it’s not considered good manners to openly smoke it in the street, and you can expect a telling-off by a policeman should you be seen doing it.

Want to read about my time in Amsterdam? Have a peek here and here!

Or got more top tips for Amsterdam that I haven’t covered here? Let me know in the comments below!

Visiting Paris For the First Time: 11 Things You NEED to Know!

Travel Anxiety: How To Stop The Fear Of Terrorist Attacks

Pisa to Florence: How to Get From Pisa Airport to Florence City Center

Travel Rules - And Why You Should Ignore Them