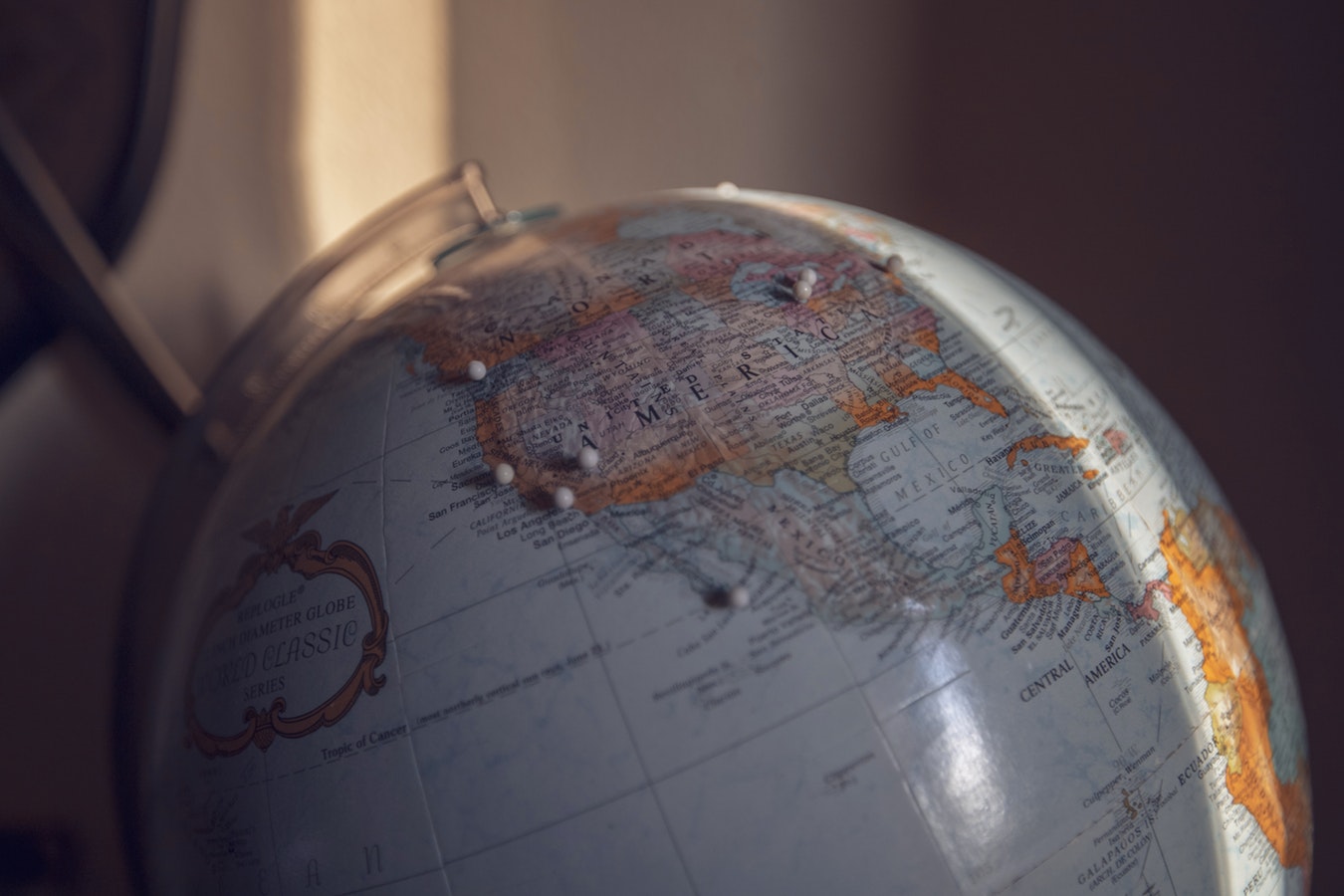 Travel Music: 10 Videos To Give You Wanderlust

Ever noticed how when you return from your travels, you’ll hear a song or see a music video, and it’ll immediately transport you back to that lovely, sun-kissed location you just left? This is because songs have a beneficial effect on your memory (the most obvious example being children’s songs, as anyone who’s ever heard a small child murdering the alphabet song will attest to), and can make those travel memories stick like glue.

So, what happens if you switch it the other way around? Instead of songs or videos reminding you of a journey, can they make you want to travel to a particular place?

Yep, they sure can!  Sometimes, you can get your travel inspiration just by kicking back, relaxing, and going down a YouTube video wormhole for half an hour (don’t pretend you don’t do that; I see you there!!). And there’s an awful lot of songs which are written about particular places, or use locations to their best advantage in the video.

So here’s my pick of the travel music that’ll have you reaching for the passport, or at the very least, adding to your Spotify playlist for brightening that commute to work.

The lyrics may not mention any location in particular, but this lovely New Wave-esqe track earns its place on this list thanks to its criminally-underrated and little-seen music video. And it’s a fan-made video, believe it or not. It takes you on a whistle-stop tour of the United States of America, coast to coast, and leaves you with a similar ambition to that seen at the end. American readers: there is a distinct possibility that you might spot yourself or your hometown very briefly.

Written about a brief love affair in the Austrian city of Vienna, this 80’s classic was famously kept off the #1 spot in the charts by novelty single “Shaddup You Face”, considered one of the worst travesties in British music history. However, “Vienna” has withstood the test of time – the drum beat might sound gloriously Eighties, but it still holds a timeless, classic appeal that’ll put you in mind of the Austrian capital. The video will make you want to travel to the city, grow a pencil mustache, or dramatically shoot a dude on a staircase: one of the three.

Most people will be familiar with Irish artist Enya’s “Orinoco Flow” – yes, it’s the “sail away, sail away, sail away” one – but have you ever listened closely to the lyrics? Aside from conjuring up the crashing waters of the eponymous Orinoco River, found in Venezuela, Enya manages to drop the name of an astounding number of worldwide locations into the song. The full list is as follows:

If that list, plus the music, doesn’t inspire you to grab a tall ship and start sailing, then I don’t know what will.

Named after a real road in the town of Yellowknife, Northwest Territories, which gained its name thanks to the poverty experienced by the original settlers of the area. Whilst it might not be the most scenic of views, it’s become one of the most well-known streets in Canada thanks to the controversy surrounding it (the name wasn’t officially recognized by the city until the mid 2010s, thanks to being considered not terribly family-friendly), and the fact that the street signs have to be welded to the posts as they’re so commonly stolen by tourists. Tom Cochrane’s music added to its fame, as well as summing up the bleakness of the street.

See also  Things To Do In Naples, Italy - The 5 Best Sights!

Archetypal Britpop band Blur tended to stay very close to home for a lot of their lyrics, especially on their early albums. “For Tomorrow”, from the album “Modern Life Is Rubbish” (my personal favourite of theirs) is no exception: the video is firmly set in London, with sweeping shots of Primrose Hill and the pigeons in Trafalgar Square, whilst singer Damon Albarn risks life and limb by hanging out of a London bus. This remains a favourite of mine for showing the everyday folks of London, presumably getting their five minutes of fame by singing along to the chorus, and for name-dropping various London locations. For a more Britain-wide Blur song, check out “This Is A Low”: probably their finest moment, and almost certainly the only song ever to include British shipping forecast locations into the lyrics.

Yes, when everybody favourite Material Girl sang “I fell in love with San Pedro”, she was singing about a real place. Located in Ambergris Caye in Belize, the small town is widely believed to be the inspiration for the song, fitting the island setting and Spanish-inspired melodies included in the track. It’s massively popular with scuba divers thanks to its proximity to the Belize Barrier Reef, so next time you fancy going swimming with the fishes, you can hum this Madonna tune and know that it’s got local roots.

A duet between the opera-loving Queen frontman, and established opera singer Caballe, was always going to be a vocal tour de force, and it resulted in this love letter to the city of Barcelona. It was also well-timed enough to become a support to the 1992 Olympic Games bid, which Barcelona duly won (how can anyone turn down a bid with music this good behind it?). Sadly, Mercury never got to see the track rocket back into the charts in 1992 – he passed away the previous year, and remains very much missed.

The Scorpions, “Wind of Change” (Berlin)

Originally inspired by a trip to Moscow (hence the references to the Moskva River and Gorky Park), “Wind of Change” has become synonymous with the reunification of Germany and the fall of the Berlin Wall – indeed, the video begins and ends with the construction and destruction of the wall. Musically quite different to The Scorpions’ usual output, it has nonetheless become an anthem for hope, and is the best-selling song in German history. It’s also probably the best-known whistling song ever.

Men At Work, “Down Under”

Still held with affection in its native Australia, “Down Under” manages to pull off the near-impossible – it’s a patriotic song which comes with a little side-serving of criticism, but never veers too much into either direction. Therefore, you can take it as a celebration of all things Aussie, whilst still heeding its warning about over-development (“you’d better run, you’d better take cover”).  The video is also completely worth watching for the “fried-out Kombi” (a VW Combination van), and the koala on a string, both mercilessly bounced across Australian desert.

What happens when you cross folksy New Yorker Paul Simon, with the raw drumming power of Brazilian collective Olodum? This little gem. Almost overlooked after the success of Simon’s previous album “Graceland”, which married American folk with African music, the follow-up album “The Rhythm of the Saints” did the same for Latin America. “The Obvious Child” was the stand-out track from the album, seamlessly blending the two styles, with drumming which was recorded live in the streets.

So! That’s my ten picks, but I know there’s plenty more – let me know yours in the comments!

SkyGuru Review: The App That'll Help You Overcome A Fear Of Flying

One Day in Amsterdam - Travel Tales